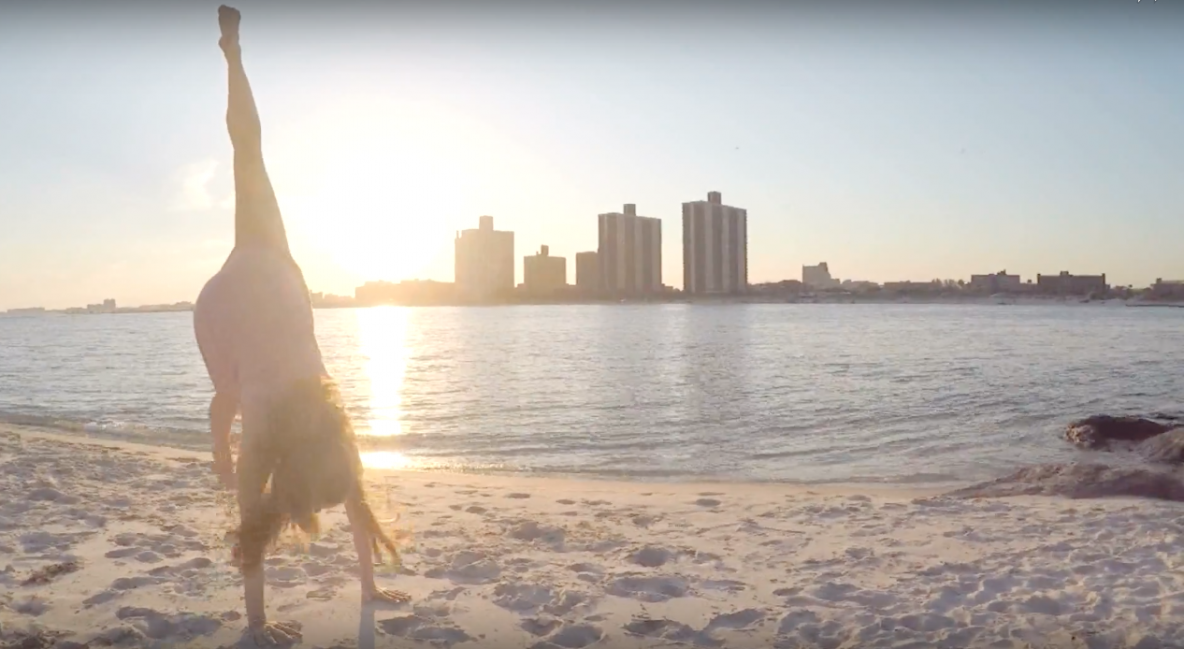 What originally started as taking some test shots on our new GoPro, turned into a dance film taken at Silver Point Beach Club, in Atlantic Beach, New York. We realized that we were getting some incredible shots while the sun set over the water and kept filming until darkness fell. I love how the camera moves with me as my partner in this film, something we were playing around with that turned out magically. July 2018
Performed and edited by Erin Lyons
Filmed by Brandon Copeland
Music by James Blake, I Need A Forest Fire